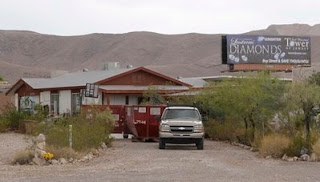 I am a pack rat by nature, but either give stuff away or eventually just throw it out. Those shows scare the bejeebers out of me! Of course, it is like a train wreck -- you can't help but watch. Thankfully they can help most of the people that have that issue.