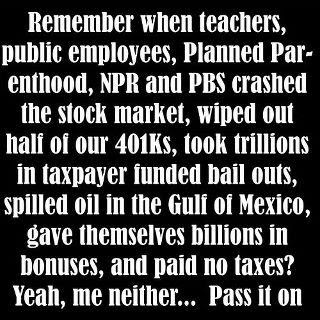 No, not Marvin Gardens - Marvin Windows and Doors.  This article in Sunday's New York Times tells how the family-owned business has struggled since the Collapse while refusing to lay off workers.

Good for them.  This is a company that understands the value of its workers.  I also notice that the company is privately held.  This is the difference between a private company and a public one - acknowledging its debt to its workers.

I'm done buying windows.  With the exception of one tiny little window that does no harm, 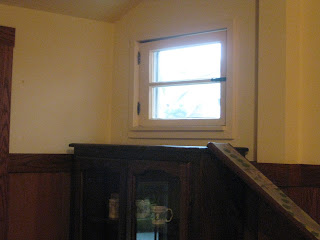 every horrid, crappy, aluminum-framed, louvered window in my house has been replaced, mostly with Pella.  Pella is also a family-owned American company.   It was pricey, I admit but I'm happy, more than happy, thrilled with the windows I have.  I have no tolerance for cheap windows, I never have, even as a child (seriously).  Our one non-Pella window was also American-made but I don't remember the manufacturer. I think it it's from Jen-Weld, also American made. It was our first window replacement and we bought it for the fancy-schmancy 12-pane framing. 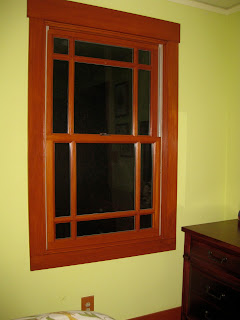 Easy to do that for the first window.  When it comes to a whole house, the authentic, separate 12-pane business gets pricey.  Later windows have the fake over-laid muntins. 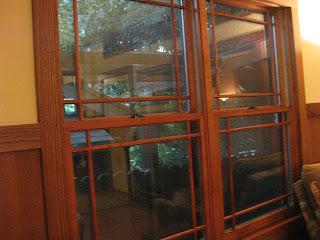 It's ok.  I still love them.  And they're easier to clean. Or theoretically.  That's another story.

This story is not about how we indulged ourselves with good windows.  If you're planning to purchase windows or doors, check out the article.  If you're considering saving money by buying products made outside the U.S., check out the article a second time. Yes, products made in the U.S. are more expensive than products made outside the U.S.  There's a reason for that.  U.S. manufacturing has living-wage standards, environmental standards and safety standards that manufacturers elsewhere can ignore.

In our day to day lives it's hard to avoid products made in China. Clothing, electronics, small ticket  stuff, all seems to be made in China or another low-wage country.  But you do what you can, when you can.  The good stuff, the enduring stuff - like windows, doors, cabinetry, furniture - can still be found from U.S manufactures if you look for it.  I'm advising a friend on redecorating his condo.  He's committed to buying La-Z-Boy furniture for the sole reason that it's made in the U.S.  On almost all other issues, this friend and I are opposite sides of the political spectrum, but we can agree on one thing, American jobs depend on the American people.

The Marvin family is doing what they can.  If you're buying windows any time soon, see if you can help them keep jobs in their small community.

Don't ask the President, Congress or anybody else where the jobs are if you're not doing all you can to buy American-made products.  The jobs go where your money goes.  There's no other way around it.

Do what you can.

And Now, a Word from our Sponsor